Rutherford "Ruthless" P. Ainsworth is a recurring character in Game Shakers. Like Bunny, he is one of Double G's assistants.

Ruthless is portrayed by Sheldon Bailey.

Ruthless is the extremely loud-talking sidekick of Double G. He lacks self-awareness, but he is very firm on fairness and justice. He is a great friend to Double G, Bunny and the Game Shakers.

Unlike Bunny, he is the louder and more mature assistant. Both assistants are more consistently level-headed and reasonable than Double G but they're still obedient and loyal assistants and bodyguards to him.

Ruthless and Bunny have a close relationship because they are both Double G's bodyguards/assistants.

Ruthless has a really close relationship with Double G, due to the fact that he is his bodyguard/assistant. 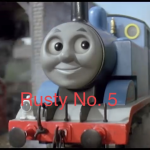 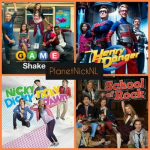 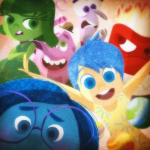